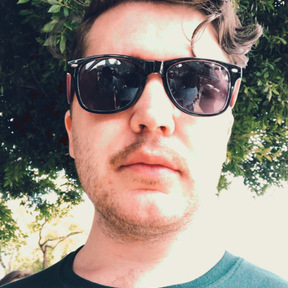 Devon Mussett is a Canadian director based out of Vancouver, British Columbia. He studied film production at the Capilano University. His work has most recently been screened at Whistler Film Festival, LA Cinefest, Atlanta Comedy Film Festival and New York Short Film Festival. He has also been featured on Tidal, Directors Notes, Complex, Hiphop Canada, CW Network, and Noisey.