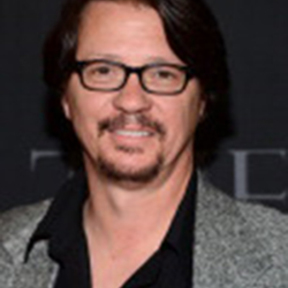 David Bacon got his start in LA as an actor in his 20's. After years of being on set as talent, he forged friendships with Directors and DPs. One in particular, an award winning Director of Photography and owner of "Light Hollywood " Tim Otholt, took David under his wing and taught him the ins and outs of the production, camera and the lighting world.

Through Mr. Otholt, David was able to work along side some very talented people in film & television commercials, never taking it for granted and learning all he could.

The Film Chalet Production and Post was founded by David in 2005. Since then he has been shooting features with stars such as Sienna Guillory, Eric Roberts, Michael Madsen, C. Thomas Howell, Jake Busey, Jeremy London, and William Morgan Sheppard.

In 2008 he won an award for "Excellence in Independent Film Making" from the Action on Film Festival and "Best New Director" nomination from Without a Box Festival.

David moved Film Chalet to San Francisco, CA in 2012 and now works on corporate, commercial and narrative projects in the Bay Area.