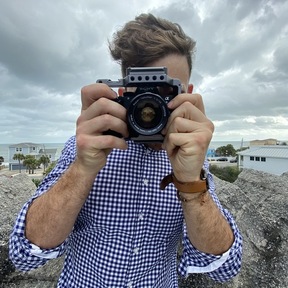 Danny Simmons makes his feature length directorial debut with the boxing documentary Suffer for Good. In 2018, Simmons directed and produced Every Other Weekend, a pilot executive produced by Sterling K. Brown of NBC’s This is Us. In addition to his work in the film and television space, Simmons frequently films travel documentaries that have taken him around the globe and been distributed by Tastemade Studios, LAist, Gothamist, and shared by outlets such at EATER, Huffington Post, and Angeleno Magazine amongst others.

Simmons is an avid sports fan, having competed in the College World Series while studying at UC San Diego. He met Seb Zewdie, the subject of Suffer for Good, while training at Seb Boxing in Culver City, Calif. He produces under the Broken Dove Productions banner.

Devon Armstrong • 3 months ago.
Great as always, thanks!
See More

Chanel Castaneda • 5 months ago.
Went great! Thanks for taking excellent care of the gear.
See More

Alex Gamble • 12 months ago.
Was great. Thanks!
See More

Andrew Schoener • 1 years ago.
Quality equipment, easy to link up with.
See More 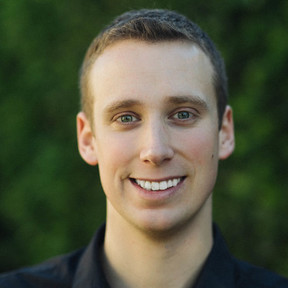