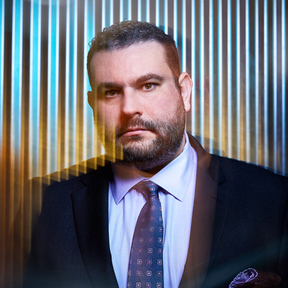 Daniel J. Pico has been making movies since the age of eight. Pursuing this goal, he went to film school at Columbia College Chicago (BA in Film and Video), where he wrote and directed the award winning World War II Drama, “Two Days in Limbo”. Limbo went on to garner a bevy of festival awards including Grand Jury Prize for Best Short Film at The Michigan Independent Film Festival, and The New York International Film and Video Festival. Other credits include, “Back to Reality” that was praised by director Kevin Smith (Clerks, Dogma, Chasing Amy) for it’s innovative photography and performances. He also Co-Directed the Dogma 95 inspired feature, “Common Senses”.

“Pico works visual wonders on a low budget; the impressive combat scenes put many a mainstream production to shame.”