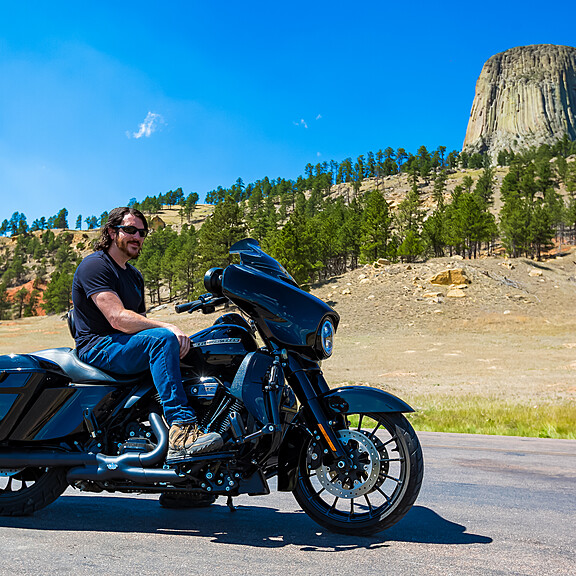 Hello I'm Connor MacRae. I love to take photos of whatever I see around me and my experiences when I travel. A lot of my photos have been taken at gaming and internet culture conventions I have worked or volunteered at such as the RTX 2012-2017, PAX (East, Prime, & South), RvBTo, and RT:Philly. I also have a passion for shooting concerts and have had the opportunity to photograph major music artists like Bare Naked Ladies, Sammy Adams, Waka Flocka, Outasight, Video Game Orchestra and Jeff Williams. I have worked as videographer/media assistant/assistant photographer with the ECU Marching Pirates in 2010-2011 and photographed multiple events for the local radio station BOB 93.3.

Based in Raleigh, NC