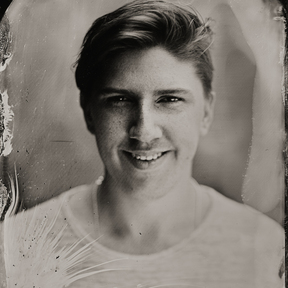 Born in the United Kingdom, Charles W. Murphy was formally trained and educated within the cinematic arts. Whilst working in the motion picture industry, Charles developed a keen sensibility for the visual narrative. Finding inspiration in the works of modern & contemporary photographers, photographs soon became the heart of his work, finding the conceptual and subjective ability of the still image captivating. Charles went on to hone his craft in the United States earning his MFA from Brooks Institute of photography with exceptional academic achievements and honors.

Charles has now permanently relocated to Los Angeles to pursue his career as a motion picture still photographer.

Smooth rental! Would love to rent to again!

Smooth rental! Would love to rent to again!

A pleasure renting with Charlie! Great communication, prompt, and took care of the gear! Would rent to again.

It was great to do business with Charlie. I will definitely rent to him again.