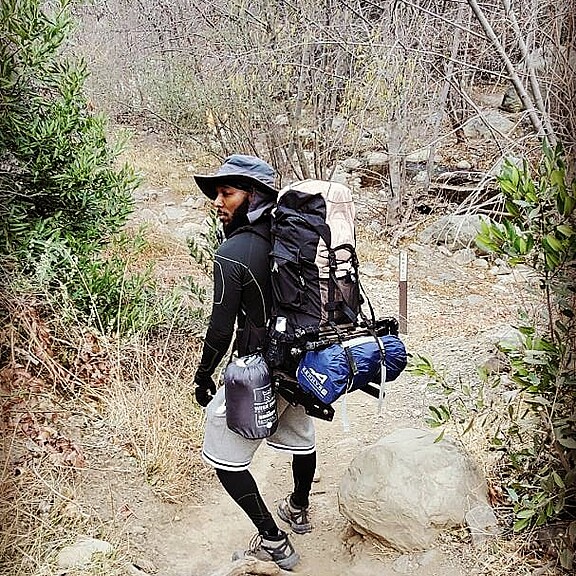 Focused on the arts. I am a freelance Director / Editor / Photographer / and Videographer.

Born in Los Angeles, raised in Perris California, I spent the majority of his youth roaming around the Inland Empire. I've always had an interest in film. Not like the big blockbuster movies with an overload of explosions and stuff, but real film. As I got older, I wanted to learn more about the craft of film making. After graduating from Perris High, I moved out the Los Angeles to study film. Directors such as Lars Von Trier, Park Chan- wook, David Lynch, Danny Boyle, and Bong Joon-ho, are the type of director I strive to be. Started off as a grip opp, and now work a lot in the director's seat for personal projects, music videos and shorts.

I'd love to help those of you that could use my assistance for your personal projects as well.

Caribou Blue LLC • 2 months ago.
Smooth rental! Good communication and gear was returned in good shape. Thanks for the rental!
See More

Jesse Koester • 3 months ago.
Chad was a joy to rent to! Pickup and return were smooth as possible and the gear came back clean and cared for. We'd rent to Chad again in a heartbeat!
See More

Spartan Cinema • 6 months ago.
It was great working with Chad, thank you for the very smooth rental experience.
See More

Michael Grugal • 3 years ago.
Excellent renter. Would like to work with him again.
See More 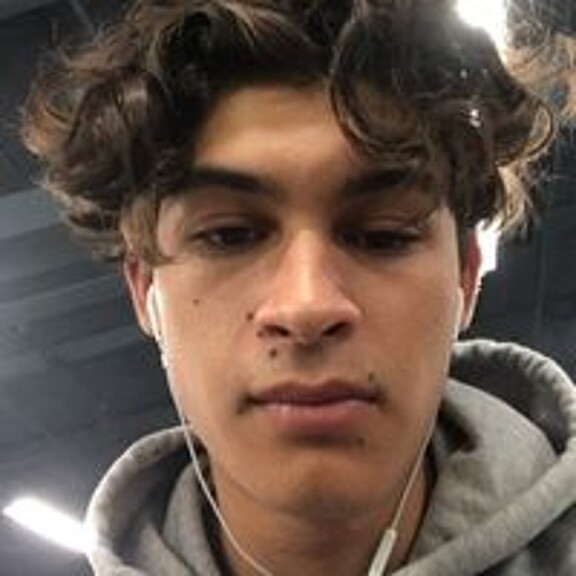