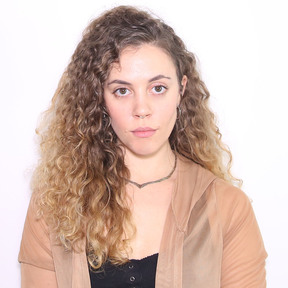 Cassie Hunter is a photographer, art director, and cinematographer based in Los Angeles. Hunter shoots and produces work ranging from fine art photography to music videos to commercials to feature films. Hunter's first feature film as a cinematographer, 'Bathroom Stalls and Parking Lots' was awarded 'Best LGBT Film' at the Independent Filmmakers Showcase in Los Angeles, as well as the 'Audience Award' at qFlix Film Festival in Philadelphia in 2019. Tank and The Bangas 'Quick' music video, shot by Hunter won 'Best Music Video of the Year' at the Offbeat Awards in New Orleans in January 2018. Summer of 2016, she traveled to all 50 states in 3 months with 2 strangers in 1 van to shoot web series, 'Motivate ME'. 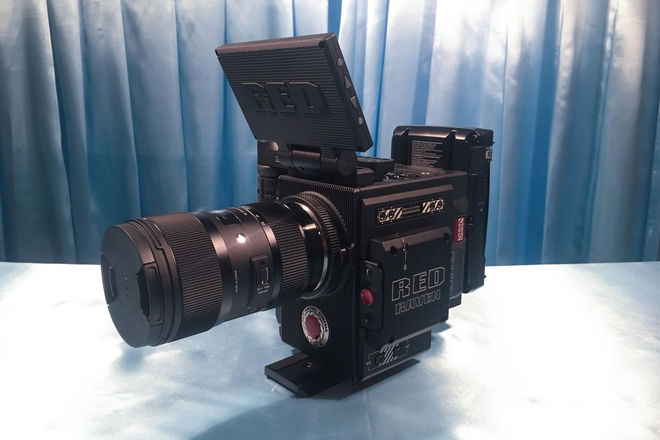 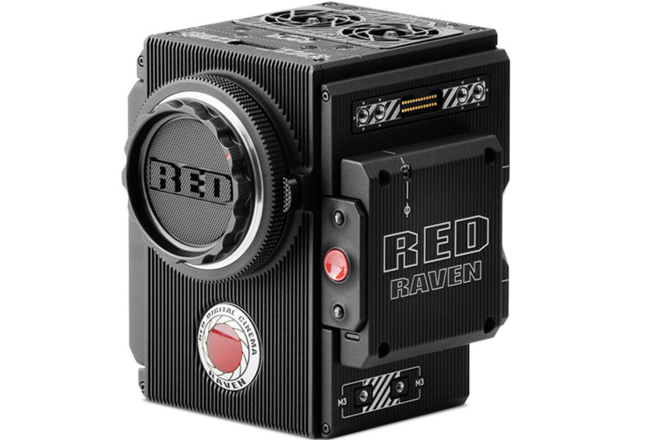 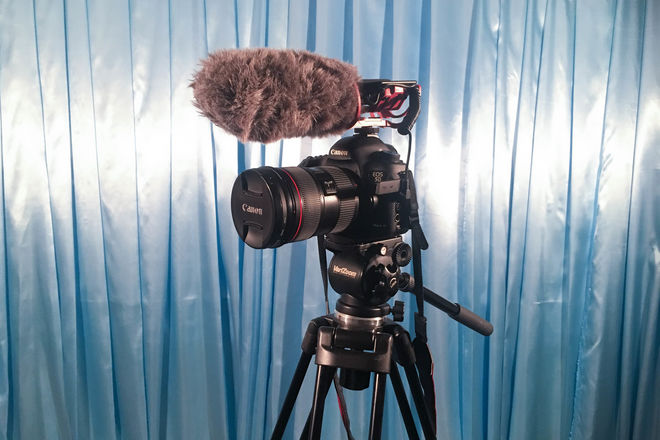 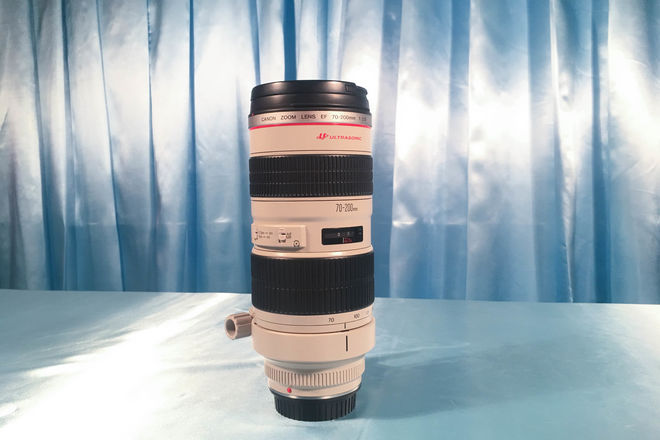 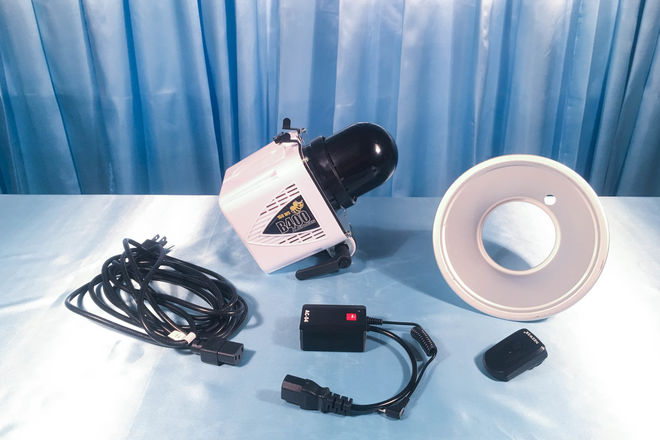 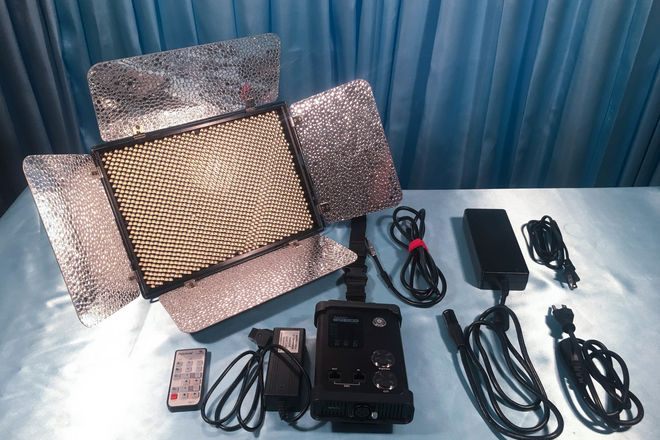 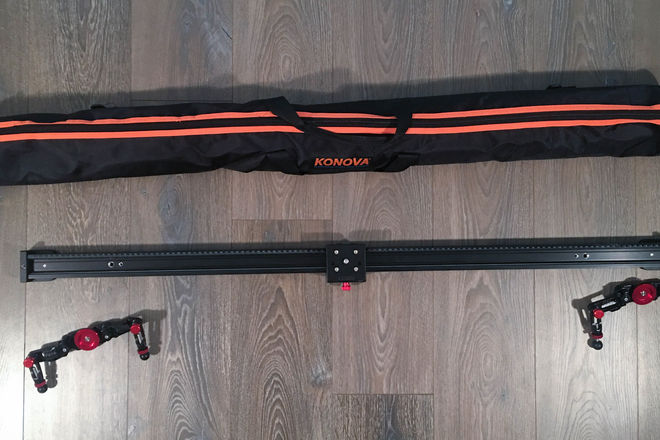 All went great. Would definitely rent to again!

She could/should teach a class on how to be an excellent ShareGrid renter, and everyone should take lots of notes.

Cassie was great! She was very friendly and took great care of the equipment!

Cassie was great to work with and would in the future! Thanks again! 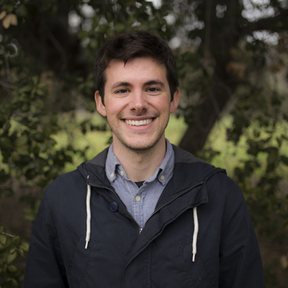 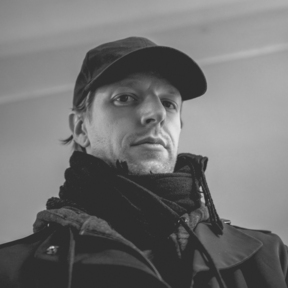