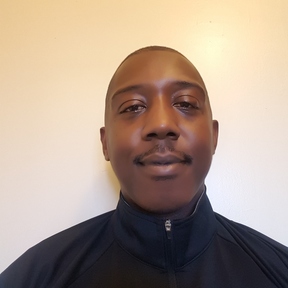 Growing up in Los Angeles I've been in one way or another production all my life. I've held a wide variety of positions in entertainment/production, from Royalty Analyst, Camera op, VP exec assistant, sound engineer, director, music producer/composer and music supervisor over the last 18 years, and I'm only 32...Just trying to illustrate entertainment is kind of my thing lol.

I started in live production, learning in a major historic church in Los Angeles, First AME in 1998. Since then, I've shot, directed, engineered audio for countless church services, concerts, weddings, sporting events, music videos, even some score on a few shows a film... The only thing I can think of I haven't shot/ streamed/broadcasted and won't, is adult content. LOL

I've joined Sharegrid because I (freelance) produce & direct live sporting events, primarily mma & boxing events. Primarily streaming online but I have a few promotions that air on tv and am in the process of building a new brand for media services company within the combat sports industry in California. With this new partnership I have in place, the work load is going to grow tremendously and Sharegrid is a such a great & trusted platform that saves me from having to invest tons of money in more equipment in these early stages (of the new brand), and makes it affordable to take more & larger gigs.

Some of the Current/Past Promtions I've worked with:

Major Labels & Networks I've worked with in the past include:

Justin Ogden • 1 years ago.
Had an excellent rental with Carlos, everything was taken care of!
See More