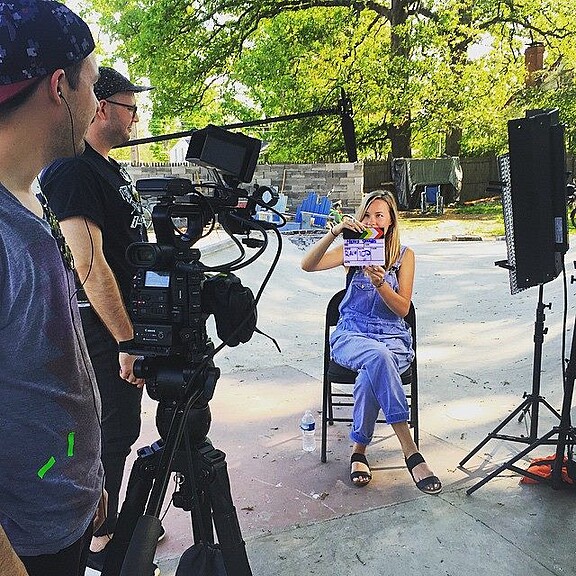 Carlos Puga was born in Santiago, Chile and raised in Miami, FL. He attended New York University and received a Bachelor of Science in Economics from The Stern School of Business there. In 2003 he founded his production company, Standard Arts (standardarts.com), and through it began producing/directing episodes of MTV's acclaimed documentary series True Life, work which he continues to this day and for which in 2009 he received a Daytime Emmy Award®. In 2011 his short film Satan Since 2003 premiered at The Sundance Film Festival and also screened at SXSW, Milan, and AFI among others. His feature All That I Am premiered at SXSW 2013 where it won a Special Jury Prize. The film also screened at The Rio Film Festival, The Sarasota Film Festival, The Little Rock Film Festival, and The 2013 New Hampshire Film Festival, where it won the Grand Jury Award.