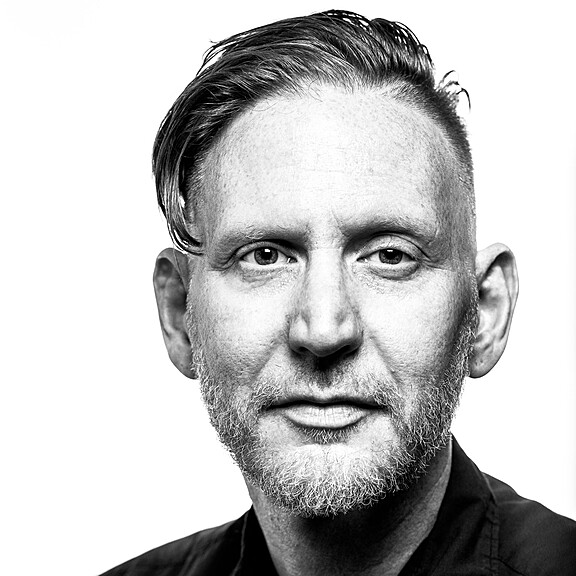 Brian Schilling is a Photographer & Filmmaker. He creates raw and poetic imagery that explore the contrast between intimate stillness and frenetic energy (which he lovingly refers to as ‘the gaze and the fury’). The result is a visual and emotional richness that stays with you.

As the President of the Midwest chapter of the American Society of Media Photographers, Brian is dedicated to advancing the practice of image making, and mentoring the next generation of art entrepreneurs.

Eric Miller • 1 years ago.
2nd time renting this kit from Brian. Really accommodating for pickup and drop off. The kit had all of the accessories you'd need and was packed nicely.
See More

Makayla Hufziger • 1 years ago.
Everything went smoothly with the gear and Brian was very nice and accommodating.
See More

Braxton McCarroll • 1 years ago.
Lens was nice! Brian was very flexible, and easy to communicate with.
See More

Corbin Wesler • 2 years ago.
Once again, another great experience renting from Brian! Definitely recommend renting from him!
See More

Corbin Wesler • 2 years ago.
Once again, another great experience renting from Brian! Definitely recommend renting from him!
See More

Noah Sheldon • 2 years ago.
Brian is a great guy and resource - super helpful and accommodating. The gear was excellent- clean and well organized. I will definitely be renting from Brian again. An excellent experience.
See More

Guclu Koseli • 5 years ago.
I am happy to meet this nice person. Whenever I have projects and need equipment, I prefer him.
See More