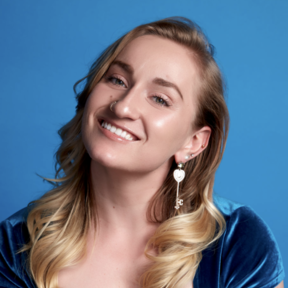 Briana is originally from Baltimore, Maryland but grew up in Coral Springs, Florida. She graduated with a B.F.A. in Film Production with Honors in the Major from the Florida State University College of Motion Picture Arts. In 2012, Briana began her career in Miami at Lori Wyman Casting but moved to Los Angeles later that year to further pursue work in the entertainment industry.

She has since worked on award-winning productions and specializes in production, management, and casting of digital content, features, music videos, shorts, live entertainment and events, and commercials.

In the simplest description, Briana enjoys bringing ideas to life and helping artists make their dreams a reality.

Always a pleasure to work with. Catch you on the next one.

Great communication and everything came back perfect!

Briana took good care of the gear and returned it on time.