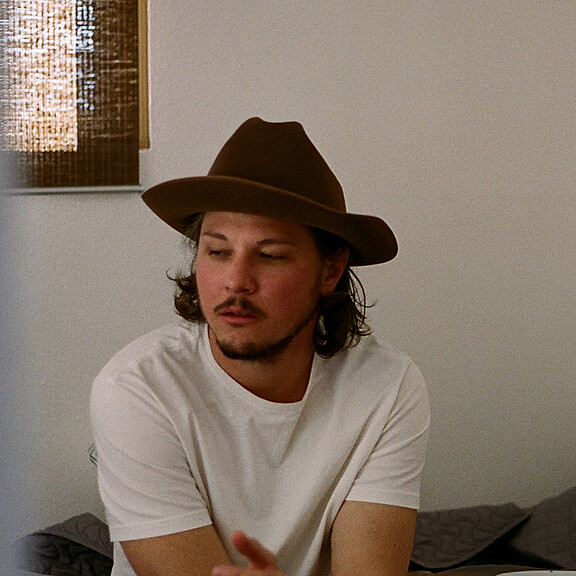 Brian is a filmmaker, editor. He first picked up his parents’ home video camera at age 11, and the seed was sown. For him the collaborative process of filmmaking is unlike anything else. “There’s really no other medium that brings together so many artists to work in unison like a film project.” Recent films he’s worked on include ‘MYLO’ for Sony Alpha, ‘Arc of Aleutia’, ‘Mr. Kookbox’ and ‘The Long Way Around’, a cycling film directed by Chris Burkard.

KuenyPearson LLC • 6 months ago.
Brian was great to work with! Super communicative and handled our gear like it was his own.
See More