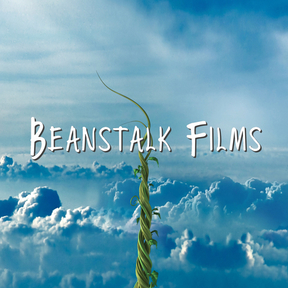 Beanstalk Films is a film/tv/entertainment production company in Los Angeles. We have been renting gear out on Sharegrid since it first started and now have a full garage prep space available to test and checkout equipment. All of our equipment is meticulously maintained and professionally serviced regularly.

Robert, the owner of Beanstalk Films, is an award-winning British writer/director/filmmaker. He is a proud alumni of Chapman University’s Dodge College of Film and Media Arts and with 14 years industry experience, he has directed dozens of short films and commercial projects. The former have won several “best film” awards at some of the world's most prestigious film festivals and have been distributed worldwide. His feature screenplays have been optioned by major Hollywood production companies and named finalists at the industry's most esteemed screenwriting competitions, such as The Academy Nicholl Fellowships in Screenwriting and Final Draft's Big Break Contest. Robert is represented as a writer/director by David McInerney of MaCroManagement.

Before Infinity Productions • 2 months ago.
Rob has great gear that is always very well organized. It's always a pleasure to rock w/Beanstalk!
See More

Jaan Utno • 3 months ago.
True pleasure renting from Beanstalk Films! Rented kit was pristine, well organized and as written. Owner was accommodating and easy to communicate with. 10/10, would rent again!
See More

Danny Moulton • 4 months ago.
Fantastic experience renting from you. Thanks a million, I'll be back!
See More

Aaswath Pattabhiraman • 5 months ago.
Excellent equipment and service. A painless process and everything was in working order, with easy communication for pickup and drop-off. Highly recommend.
See More

Jendt Hawkins • 7 months ago.
Rob was great, everything was easy and smooth.
See More

Bay Dariz Entertainment, Inc. • 8 months ago.
Impeccably kept gear, great communication and easy pick up and return. I will undoubtedly rent from Beanstalk again and highly recommend anyone who is considering them.
See More

Christopher Cramer • 11 months ago.
Excellent communication and the equipment was in great shape
See More 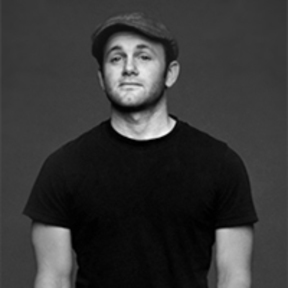 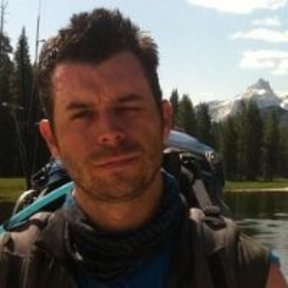 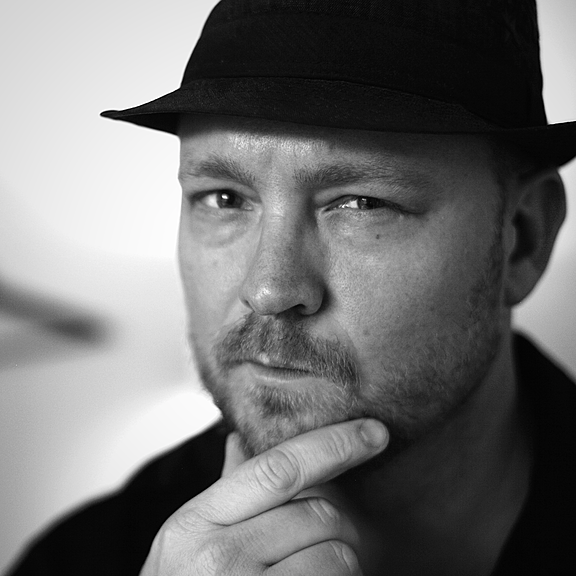 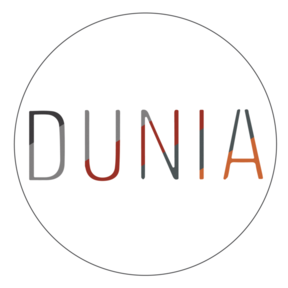 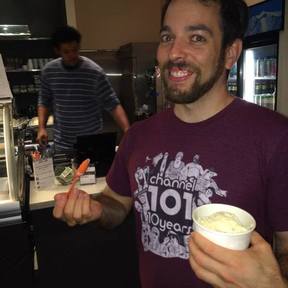