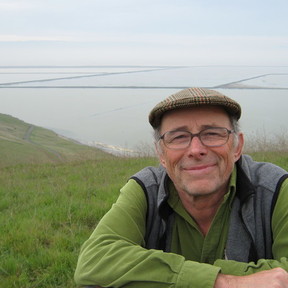 His directorial credits include four episodes of the British hit series rENFORD rEJECTS, filmed in London for Nickelodeon and Channel Four, "All Ways Welcome"*, which he produced and directed for the Ontario Ministry of Tourism and Recreation, and numerous commercials, short films, music videos and corporate films.

Barry has played the lead role in a half hour film, The Mourner, has written and scored music for both theatre and film and has been the cinematographer on forty-seven episodes of series television, six MOWs, numerous commercials and twenty two feature films, notably Lie with me, Mouth to Mouth, Tweek City, Cherish, Youthanasia, Hollywood North, Triggermen, Pale Saints, Paris France, Rude, Dumbarton Bridge, The Perfect Son and Dream with the Fishes.

Through his Canadian Company, Stone Film Inc, he was the associate producer of, Leather Wings, a low budget feature film, and has produced several half hours for television, as well as numerous commercials and industrial films. He has created music promos for such artists as Murray Mclaughlan, The Barenaked Ladies, The Tragically Hip and Laurie Lewis.

Recently Barry directed, shot and edited SNIFF, a feature length drama / documentary hybrid with Amanda Plummer, Neil Morrissey (and a lot of great dogs). He is also the co-creator and co-producer of the Bay Area's own PlayGround Film Festival now in its third year of production. http://playground-sf.org/filmfest/

Huy Pham • 10 months ago.
Barry was helpful, gracious, patient and kind to work with. My shoot couldn't have gone as well without him. Thanks Barry!
See More

Kee Heywood • 1 years ago.
Smooth as usual! Transfer with Eli, the previous renter, went seamlessly. Lenses were yet again an enormous boon to our set.
See More

Joshua Valle • 2 years ago.
Barry was a pleasure to rent from! Next time I am in The bay I will forsure rent again! Beautiful lenses and great person!
See More 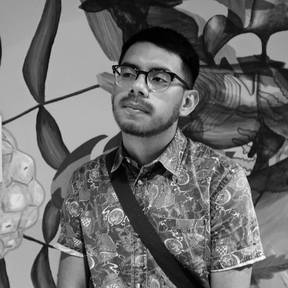