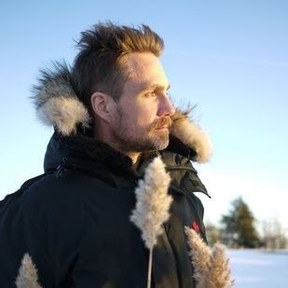 He also filmed the documentary, Wakaliwood produced by Ben Barenholtz and the documentary Running America 08 produced by Larry Meistrich. In television, he lensed numerous episodes of the forensics TV show Bloodwork for A&E International. He also wrote, directed, and edited, the feature film, Anna's Thread and the short film, The Lottery, starring Kevin Conway.

As a specialist in branded entertainment, he has directed, edited and photographed films for Swarovski, Karl Lagerfeld, Valentino, Michael Kors, Veuve Clicquot, Aerin, Givenchy, David Yurman, and many more.

A full list of credits can be found at IMDB.

Isabel Bethencourt • 3 months ago.
Everything was great! Smooth pickup and return scheduling, Andreas is friendly and kind, and quick to communicate. The equipment was in perfect condition and a joy to use. Definitely recommend!
See More

Laneya Wiles • 5 months ago.
Always a pleasure and always a smooth transaction with Andreas!
See More

Laneya Wiles • 11 months ago.
Everything went as smoothly as the first time! Thank you, again! You're the best!
See More

Sam Carter • 2 years ago.
Andreas was great to rent and purchase from. Very accomodating
See More 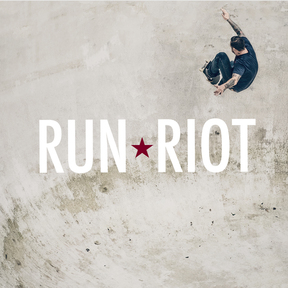 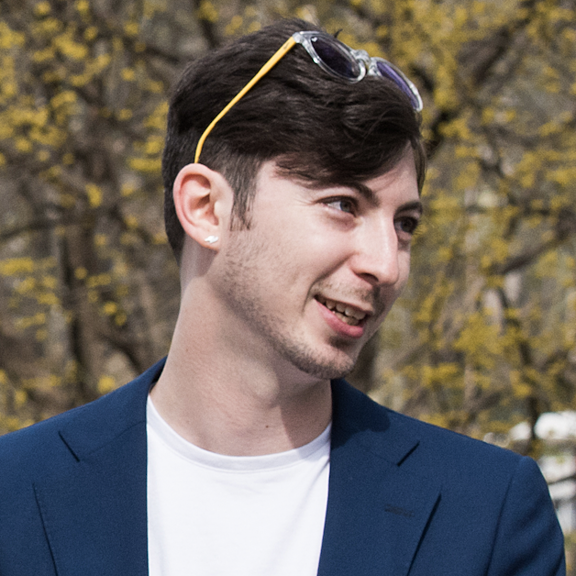 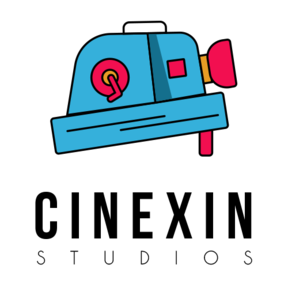 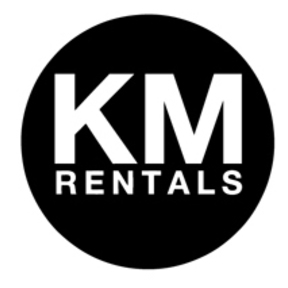