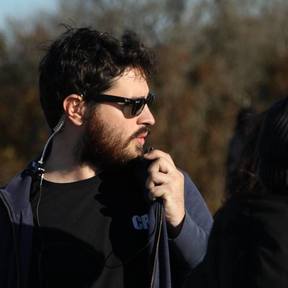 My name is Anthony James Faure, and I am a director and producer of short films. I graduated from Paris Sorbonne University in screenwriting, directing and producing. In 2014, with the boutique production company for independent films, Les Films de l'Ours, I crowdfunded, produced and directed my first feature film, “Kids with Guns”. I have gone on to work on over 50 short films and feature films since then, in both the United States and Europe.