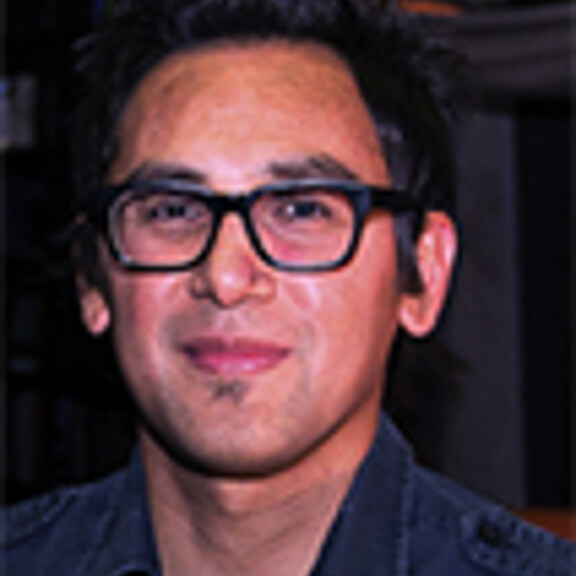 Troy Entertainment; and I Am A Man The Film LLC

Everything went great. He picked up within 1/2 hr. Thanks for the business!