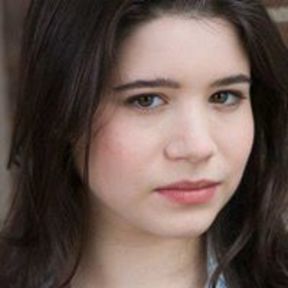 I have worked in various support and leadership roles within the independent, mini-major, and studio environment.

I’m a graduate of New York University, Gallatin School of Individualized Study with an interdisciplinary education specialized in screenwriting and the entertainment business. Currently, I’m a third-year graduate student in the Film & TV Production program at the University of Southern California, School of Cinematic Arts.

I co-wrote a horror feature film currently available on Amazon Prime Video. I also wrote micro-short films for horror digital channel Crypt TV. Recently, I produced, wrote, and shot, Warm Blood, which premiered at Screamfest Horror Film Festival. It also screened at Another Hole in the Head Film Festival and placed in the semi-finals at the Optical Theatre Film Festival based in Rome, Italy.

Over the years, I wrote and directed social change films, which explore gun violence, sex trafficking in America, and the Yemen Civil War. My short films have screened in New York City, Los Angeles and received digital distribution. My short script, A Yemeni, placed in the 2020 Screencraft Drama Competition Semifinals.