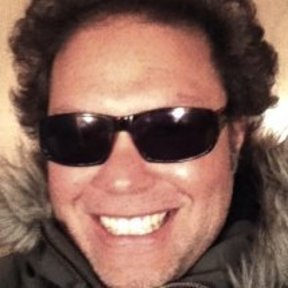 I like to make films that are visually interesting, emotionally and philosophically complex, and narratively satisfying. As an art school graduate I employ studio practice into my work as a filmmaker and director. What that means to me is that it's often better to work with what you've got on hand than to keep turning the same barrel hoping for more money or a better deal.

I like collaborating on projects. It's the most satisfying part most of the time. I shoot my own work but I am open to working with another cinematographer who shares a similar sensibility. Most of my team are women, which evolved quite naturally since I started with The Whirlpool in 2012. I find that working with women from development through to post production offers an atmosphere that is highly creative and efficient.

I'd like to direct an elaborate science fiction movie in the near future. I love science fiction because it allows for so many philosophical questions to be addressed while offering whizz-bang visuals. I am often disappointed by some aspects of current sci-fi films, because they too often don't trust the audience nor the power blowing someone's mind has on the longevity of a movie.