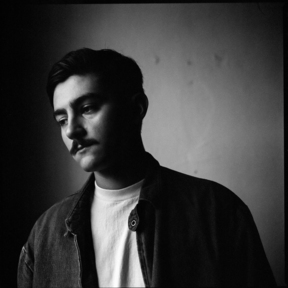 Born & raised in Paris, France, Alexander moved to the United States after graduating from Paris' International Bilingual School. He attended the University of North Carolina School of the Arts and graduated with a Bachelor of Fine Arts in Filmmaking.

He has worked on many short films, commercials, music videos, and feature films in different capacities, but always maintaining a focus on directing. Alexander's artistic vision as a director has always tried to maintain a sense of grittiness & realism which he attributes to having grown up in Europe.

Since June 2017, he has moved to Los Angeles where he currently works as