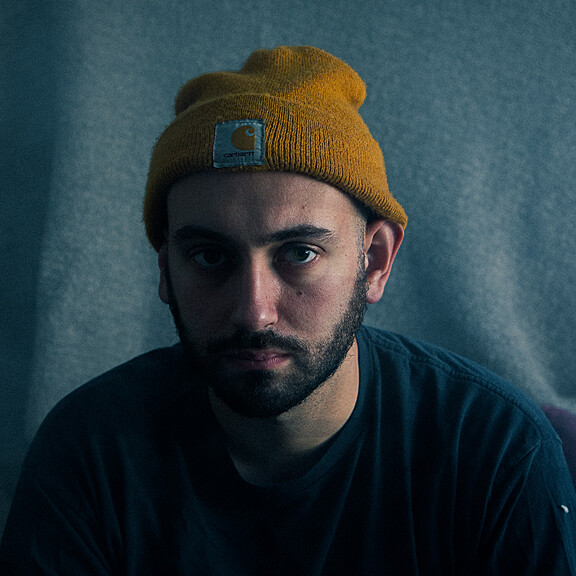 Anthony Mangini is a Los Angeles-based Director of Photography. Originally from Boston, he earned his degree in journalism from Suffolk University while working as a camera operator for the Boston Bruins and Celtics sports franchises. He then moved west to pursue cinematography at the University of Southern California's School of Cinematic Arts. Since earning his MFA in Film and Television Production from USC. He is attracted to lensing character driven stories, unique music videos, and commercials.

Adam Griffin • 7 months ago.
Anthony was super helpful with pickup and drop off, and his gear availability was a huge lifesaver this weekend when my backup camera for a wedding stopped working all of a sudden.
See More

Justin Floyd • 1 years ago.
Everything went very smooth thanks to Anthony's awesome flexibility. It was awesome renting from Anthony. His gear worked really well and he was so understanding.
See More

Spekulor Rentals LLC • 2 years ago.
Thanks for the rental, everything went smoothly.
See More

Chris Staehler • 2 years ago.
Equipment worked well and Anthony was communicative and flexible throughout the experience. Would happily rent again.
See More 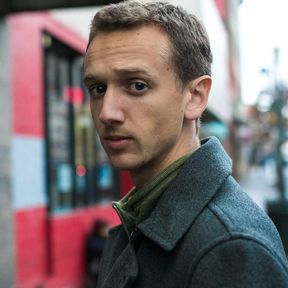