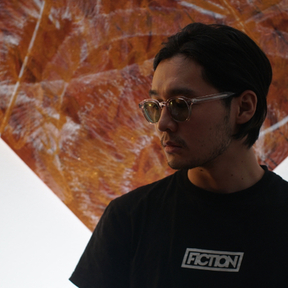 Aidos is a New York based Filmmaker from Kazakhstan. As soon as he graduated from the New York film Academy, he quickly began to apply his skills in directing and producing. And the skills bore fruit: his films have participated in many festivals around the world and win awards. In the years leading up to his move abroad, Aidos devoted his evenings and weekends to professional work for artists and production companies. He eventually became a Director in Film studios and worked in advertising and short films. During his stay in United States, Aidos managed not only to make short films, but also to further push the boundaries of his visual narrative as a filmmaker in many productions. Some of which are entering the festival circuit this fall. DIGI, as he is known around the set, has worked as a filmmaker as well as 1st camera assistant and chief lighting engineer on numerous productions. Aidos is now located in New York City and plans to continue working coast to coast and around the world.