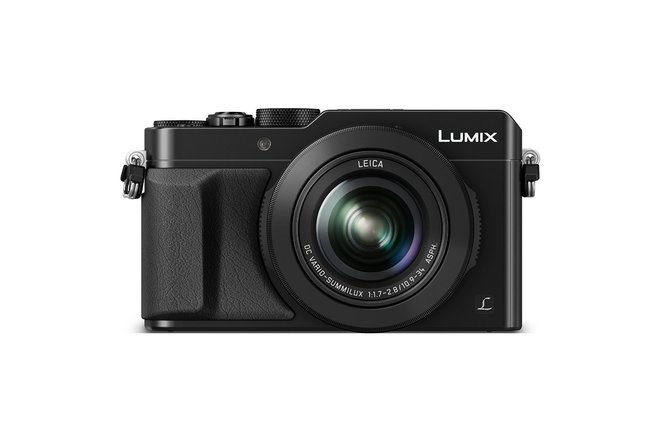 LX100 camera 1x 64GB SanDisk Extreme 45MB/s SD card (suitable for 4K video) 2x batteries 1x battery charger This is a great 4K pocket camera for shooting either low-profile (it looks like a tourist camera and is not considered professional by staff at events, such as concerts) or mounted in tight confines. Shoots 4K 24/30fps with no time limit*, can be controlled by WiFi using your iPhone or Android. *The LX100 ships with a 15 minute 4K recording limit, but I put it into Service Mode using this these steps. There is a yellow warning symbol (exclamation point within a yellow triangle) that appears when you shut it off, but this is normal. Same sensor as the GH4, same picture profiles (excluding Cine-D, Cine-V, and V-Log). Built-in Leica zoom 24-75mm (35mm equivalent) with a variable aperture of f1.7-2.8. If you've used the Panasonic 12-35mm, you'll find it very similar (only faster at the wide end). Optical image stabilization makes handheld shooting great. Stills I shot in low light with the LX100: https://www.flickr.com/photos/triffin/albums/72157674067694792 4K video I shot handheld at the same concert: https://www.youtube.com/watch?v=wLJ6sQBn-WE
Read More 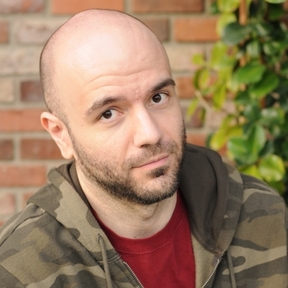