🇺🇸 In observance of Forth of July weekend, our offices will be closed Friday, July 3rd. We will resume normal business hours on Monday, July 6th. Happy Fourth of July!🗽
SF Bay, CA › Camera Accessories › Other 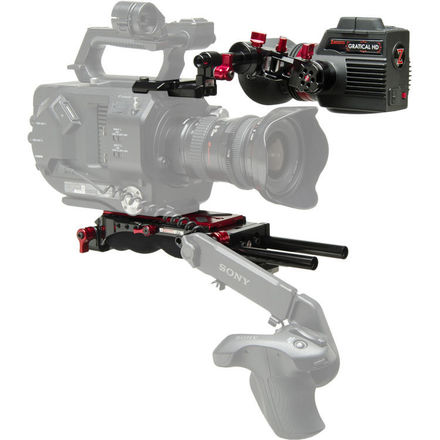 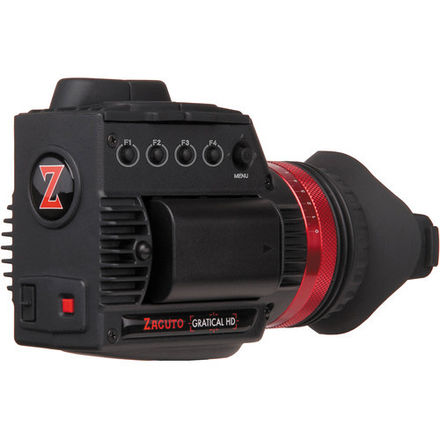 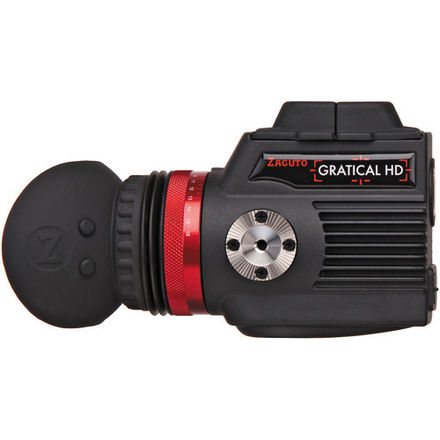 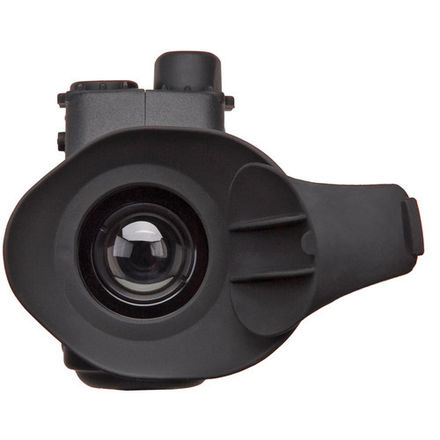 Includes: VCT Pro Baseplate Axis Mini ENG-Style Mount Gratical HD Micro OLED EVF Follow focus Tornado The Zacuto Gratical HD Bundle for Sony FS7 includes the VCT Pro Baseplate, Axis Mini ENG-Style Mount, and Gratical HD Micro OLED EVF. The VCT Pro Baseplate is compatible with all cameras including the Canon EOS C-series, Sony FS5 and FS7, AJA CION, Blackmagic, RED cameras, ARRI ALEXA and AMIRA, DSLRs, mirrorless, and more. The VCT Pro has a built-in, curved shoulder pad, and an ARRI M6 rosette for accessories and grips. At the heart of the Gratical HD EVF is a micro OLED panel with 5.5 million dots of resolution which produces an image with true blacks and a 10,000:1 contrast ratio, supporting 24-bit RGB for vivid color rendition. The Axis Mini for Sony FS7 is an adjustable ENG-style mount used to attach the FS7's monitor, or a separately available EVF like the Gratical HD. With four adjustment points and independently controlled red tension levers, the Axis Mini makes changing the position of the monitor/EVF quick and easy, whether the camera is shoulder mounted or on a tripod. VCT Pro Baseplate With built-in ergonomic shoulder pad, 10" sliding track, extra space for accessories in front, VCT14-compatible V-wedge, red buttons and levers all around, and much more, this is the stylish VCT Pro Baseplate from Zacuto. Use it with all types of cameras, from DSLRs to larger models, like the Alexa. A section of the baseplate extends out beyond the 15mm LWS rod adapter in front. With the rod adapter thus set back, you have additional space to mount accessories under the camera lens, allowing you to position the camera further back on the plate, keeping the balance point of your rig directly over your shoulder. (The rod adapter is vertically adjustable 1", and has to be in a raised position to allow for accessories to be mounted in the additional space. Also, a 1.8" riser for the rod adapter is optionally available for RED cameras by special order from Zacuto.) Also, on the bottom of the section that protrudes out is where the V-wedge is. There is also a 15mm LWS rod adapter on the rear. The VCT Pro Baseplate features a 10" sliding track, providing the space to optimally adjust balance after every lens change. Moreover, the included red camera plate can be loosened by a spring-loaded lever instead of a screw, so you can make adjustments quickly and easily. To fully release and remove the plate (and camera), just press a red button on the side of the baseplate and slide the plate out. The rod ports also have spring-loaded levers. An ARRI M6 rosette is available on the front for attaching accessories and grips, and there are also three 1/4"-20 threaded holes on the side providing additional mounting options. 1/4"-20 and 3/8"-16 tripod mount holes are available on the bottom to use instead of the V-wedge. The shoulder pad runs pretty much along the entire length as well as width of the baseplate, and is made of gel polymer. Two 6.5" 15mm rods are included. One 1/4"-20 and one 3/8"-16 screw are supplied for the camera plate. The VCT Pro Baseplate is made in the USA. Key Features Front rod adapter is set far back, providing more space for accessories, and allowing the camera to be positioned further back for better balance 10" sliding track (with spring-loaded lever) for balance adjustment after lens changes VCT14-compatible V-wedge 1/4"-20 and 3/8"-16 tripod mount holes Ergonomic gel polymer shoulder pad 15mm LWS rod adapter on the rear Front rod adapter is vertically adjustable 1"; optional 1.8" riser available from Zacuto for RED cameras ARRI M6 rosette Three 1/4"-20 threaded holes for accessories Includes two 6.5" 15mm rods 1/4"-20 and 3/8"-16 screws supplied Made in the USA Gratical HD Micro OLED EVF Rising far above the readily available generic EVF or LCD screen with a loupe magnifier attachment, the Zacuto Gratical HD Micro OLED EVF packs more display features and functions than is found in many much larger EVFs and on-camera monitors. At the heart of the EVF is a micro OLED panel about the size of your thumbnail with 5.5 million dots of resolution that produces an image with true blacks and a 10,000:1 contrast ratio, supporting RGB at 24-bits for vivid color rendition. You can choose to display a 720p image within the full resolution display of the OLED and then display the various scopes and signal displays outside of your picture area, which allows you to have an unobstructed view of your image while being able to see a waveform or histogram display of your image. The EVF incorporates both SDI and HDMI loop-through inputs/outputs and can cross convert from HDMI to SDI. It also supports peaking, false color, and test pattern generation as well as LUT creation and import. You can also select to view/display audio meters. The unit features four user-programmable buttons for often-used menu selections, and supports multiple frame rates.
Read More 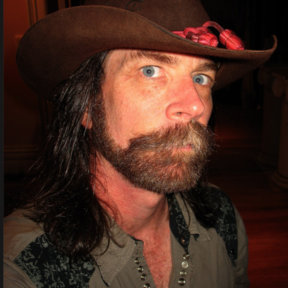