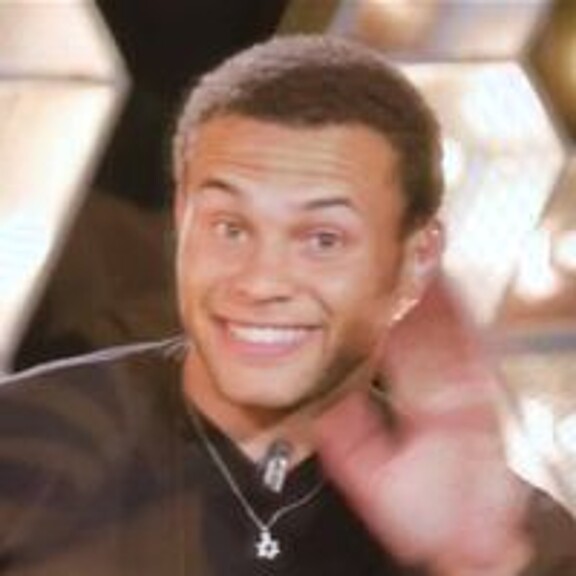 Spartan Cinema • 11 months ago.
It was great working with Zachary. Super easy to communicate with and arrange times to meet and the Dana Dolly set treated very well. Much appreciated - happy new year!
See More

JB Camera Production & Rentals • 11 months ago.
Hey, I'm back, this is Joey Blackburn back for another capital crack at another cheesy review, Pepperjack! First time I led you down the dark, invisible staircase. Well, now let's go back in time to to a great leader of both his and our time! :-): Alexander Hamilton: A Concise Biography by Broadus Mitchell The deputation turned their horses' heads and returned to Congress to find the backsliding of Virginia-to Madison's embarassment-was all true. Thus baffled, Hamilton's committee was bidden to cobble together several sources of revenue for Congress, which they undertook without heart. While trying to devise income for the government, Hamilton and Floyed had to importune Governor Clinton to forward their state allowances, or they would be penniless. About this time Hamilton showed in Congress, as he had done in camp, his friendship for Baron von Steuben. . . Hamilton reported, in effect, that Steuben should be compensated for revenues that he had relinquished in Europe and for his expenses in coming to America; he was owed back salary, and he should be given an income for life. (Page 117-118) Is this a dream? Was Clinton managing the expenses of 1780 too? That would explain why his economy was so secure when he became president, he'd been planning that for over 200 years. Oh and Zachary Stern, did your name used to be Baron von Steuben? If so, you're lucky enough to have income for life. And if that was you, you sure are lucky to still be alive after at least only 240 years. ;-) (Continuing Hamilton. . . ) Hamilton, already out of the Treasure, was humiliated and angry at the omission of non-subscribers. He begged Sedgwick and King to retrieve the country's pledge. He was "tortured" by the discrimination. "The . . . abominable assassination of the national honor . . . respecting the unsubscribed debt . . . haunts me every step I take, and afflicts me more than I can express." . . . Nevertheless, Hamilton retired "full of the horrors, on this account." . . . It brought from the President the top testimonial in American history: "In every relation," said Washington, "which you have borne to me I have found that my confidence in your talents, exertions, and integrity, has been well placed. I the more freely render this testimony of my approbation, because I spread from opportunities of information which cannot deceive me." (Page 302-303) I hope your sound equipment came out sounding very presidential, and that this review doesn't deceive you, and that you tell people about my awesome customer support elves who dig through books for day and night, to bring you relevant, and pertinent information for your imaginative, and creative purposes :-) - Best, Joseph L. Blackburn (Jay Bee)
See More

JB Camera Production & Rentals • 11 months ago.
Woah man :-0 that sounds good! What'd you do to my audio! It sounds even better than it did before, well that's kinda guy that Zachary Stern is, he returns gear even better than given to him. Magic~ Well :-) in case you get bored, here's something to read an think about to get inspired for the next shoot. You like Gingerbread Men? This one's faster a speeding bullet!~ which is good cuz it's a long adventure, maaaade short (-; House of Leaves by Mark Z. Danielewski Even worse, the sense of inevitable doom this causes him is compounded by the sense of immediate doom he feels whenever he begins riding his bike: "I can't help thinking I'm going to reach an edge to this tghing. I'll be going too fast to stop and just fly off into darkness. . . . then the ceiling lifts until it too is completely out of sight (Page 432) What does this make you think of? Imagine it . :-)Is it the wicked witch of the west, Freddy Krueger? Lol. Jk just keepin' things cheesy .~ (Continuing 'House of Leaves') Page 449~ Another hundred yards and he has to crawl on his belly as we can see, the pain from his already injured leg is excruciating. At one point, he is unable to move another inch. The jump cut suggests he may have rested or slept. When he begins dragging himself forward again, the pain has still not diminished. Eventually though, he emerges inside a very large room where everything about the house suddenly changes. XXXXXXXXXXXXXXXXXXXXXXXXXXXXXXXXXXXXXXXXXXXXXXX "I'm afraid it'll vanish if I move closer. It's almost worth spending an hour just basking in the sight. I must be nuts to enjoy this so much." (Pages 449-462) Hey, that's just the first hour, I mean review I got lined up. I hope this gives you the courage to ride your new bike for the first time down a long windy staircase even after you broke your legs. Spy Hard with Ya later, :0 Leslie Nielsen ;) ~ :) ~ :)P ~ ;-)P Wait let's turn this boat around, Mr. Stern. Look back up at the other review and know this review came first. ~ Mr. JB Camera ~ Pretzel&Return ~ Shwam!
See More