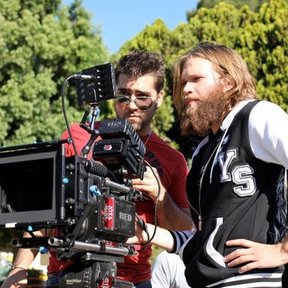 Originally from Madrid, Spain, William moved to Los Angeles, CA in 2009 after passing through national radio and TV in Spain. He's worked on advertisement and film for 10 years, including Anthony E. Zuicker's (CSI's creator) Yahoo! Web project Cybergeddon, which landed him his first feature as director of photography. The film, Layover, was shot on a $6,000 budget and was awarded at the Seattle international film festival and Montreal's international film festival.