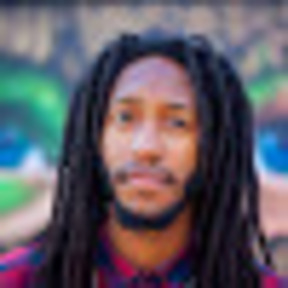 Warren Williams was born and raised in Chicago’s South Side, in the Hyde Park neighborhood. It was there that his passion for film began, as he and his family would gather around the TV and watch movies all night together.

After high school, Williams went to SIU for college and later transferred up to the Illinois Institute of Art in Chicago to further specialize in film. Though he started there wanting to make movies, it was thanks to a French ad for Adidas titled “Réalisation,” directed by Romain Gavras, that he realized (no pun intended) what he really wanted to do was advertising.

After school, at an editing internship at Garrett Photographic, was where he cut his teeth and honed his “shoot for the edit” style of directing—a cost-effective, highly controlled method of shooting, using the envisioned end shot as a guiding force. From there, Williams dabbled working in production houses before ultimately branching out on his own.

Williams’ retro, forward-moving style has become his signature, and after hearing clients ask for the “Warren Williams style” without having the footage necessary for it, he knew it was time to make the jump to directing and has since worked with clients including:

Positive experience. Thank you for renting!