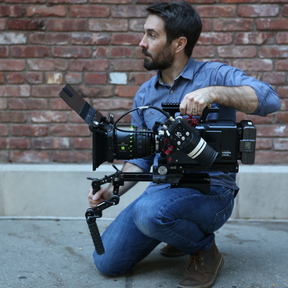 Tore's narrative work includes cinematography on the short film, "2580," which debuted at the 2015 Slamdance Film Festival. Prior to this project, he produced "Abel's Field" starring Kevin Sorbo and released by Sony Pictures Home Entertainment as well as co-producing two Steven Seagal films: "The Keeper" and "Against the Dark." 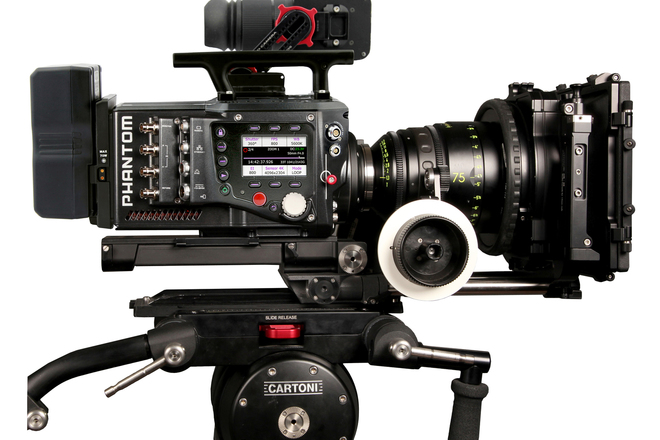 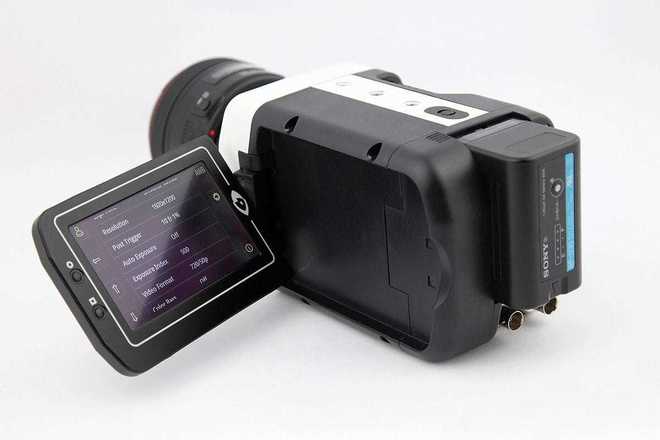