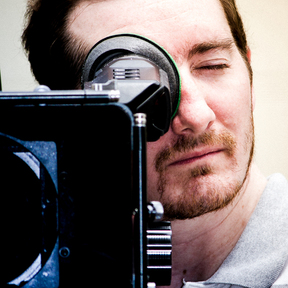 Tim is a Multi-Media Expert with skills that span various forms of media. Tim began writing screenplays before he was twelve, completing his first feature-length screenplay at sixteen. He began filming in high school and at seventeen gained experience interning at Edgewood Studios on the set of Zombie Town. Tim continued to study film at Drexel University, establishing himself in the Stereoscopic 3D revolution after attending workshops in New York City with Florian Maier on Stereoscopic Film Production. After graduating from Drexel's Film & Video Program with a Bachelor of Science, and with a Screenwriting & Playwriting Minor, Tim worked for Digital Revolution Studios under Craig Tanner and further worked in stereoscopic 3D. While at Drexel Tim co-founded a company (One Forest Films) with high school friends and for several years helped build the company as CTO, and Chief Web Designer. Tim has been a contributing writer for MarketSaw.