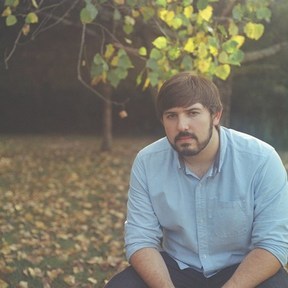 Everything went smoothly thanks a lot

Everything went great, would be happy to rent to Josh again.

Josh was awesome to work with and our gear came back in great shape!

Josh was very easy to work with and he treated our gear well! He's welcome back anytime!

Great guy always on time super professional nice to be around