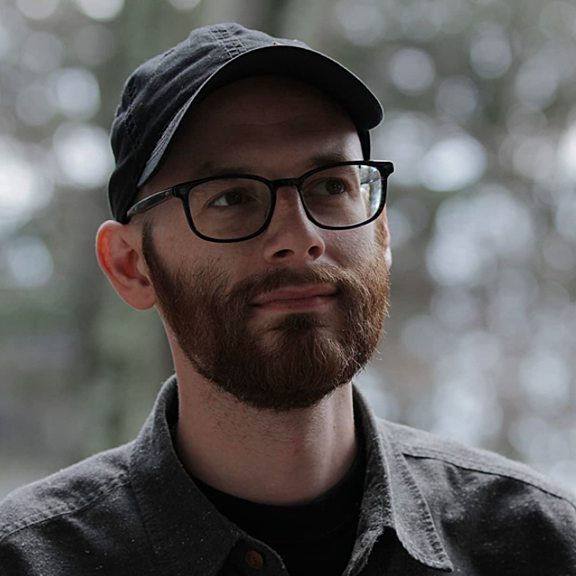 Hi! My name is Terence. I am an independent filmmaker based in NYC, originally hailing from Long Island. My film career began in web series, with the series "Oh, Inverted World," created 2010, and then completed with the Streamy-nominted series "GRAVES," which ran for 3 seasons from 2016-2018.

I shifted into feature films with the horror film "An Unquiet Grave," shot in 2019, which premiered at the 2020 Nightstream film festival and will have its wide release in 2021, and the survival thriller "Distress Signals," shot in 2020 with hope to enter the festival circuit in 2021.

I have worked on a variety of sets, big and small, for many, many years, doing many, many jobs. I also have plenty of experience in the post-world, having been a senior editor for a variety of media companies, including Huffpost and Buzzfeed.

The Timelapse Group LLC • 5 months ago.
Smooth rental, no issues. Will do business again!
See More