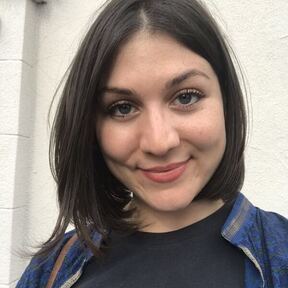 Sydney Ribot is an award-winning Argentine-American filmmaker. A graduate of Dartmouth College (B.A.), she has produced and directed projects in China, the US, and Turkey, screened at international festivals, and published creative writing in The White Review (London), Prufrock (Cape Town), and The Rumpus (USA). Raised in the American South, Ribot relocated to Istanbul in 2013 to develop a body of work outside the Judeo-Christian context in which she seeks to reconcile expressionist impulses, an identification with the city's liminal state, and a love of structured drama. She has been a James B. Reynolds Fellow (2013) and U.S. State Department Critical Languages Scholar (2011). Prior to making films, she coauthored a book on sustainable corporate governance practices called The Integrated Reporting Movement with Professor Robert G. Eccles at the Harvard Business School.

She is a 2020 Directing Fellow at the American Film Institute Conservatory.

Returned lenses in good condition and returned everything in a timely manner. Hope to rent to again.