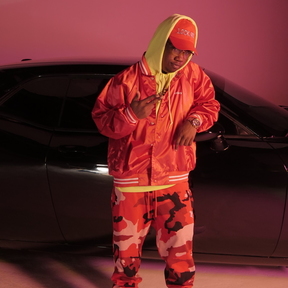 Lock Boy Entertainment Group was officially launched in 2011 but its genesis was actually a few years earlier when Rapper Marcus Wright and Vashon Dooley were looking for Independent success within the music industry so they decided to form their own label thus Lock Boy Entertainment was created.

“The vision of Lock Boy Entertainment is to be one of the biggest entertainment brands in the world and to give artists an opportunity to live their dreams,” says Wright. “We also want to be of service to others by having programs for folks in our communities and the less fortunate. We want to go after artists that other labels probably wouldn’t sign.”