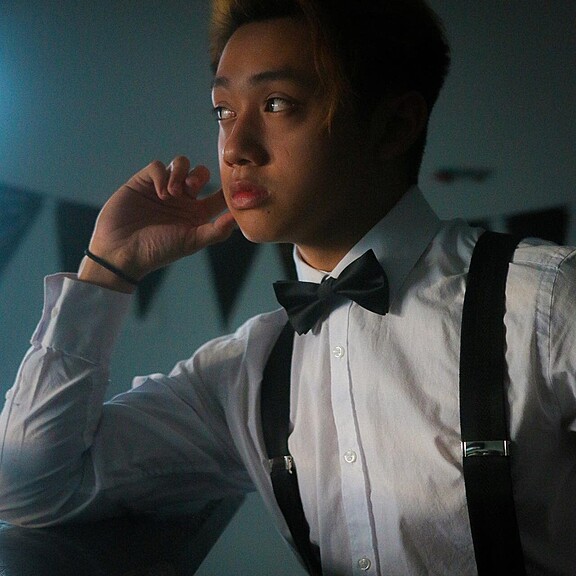 Steven Quach is a director and cinematographer based in Tampa, Florida. His work ranges from films, TV series, commercials, music videos, along with much more. Steven has shot for companies such as Culvers, World of Beer, Everlast, Vertx, Universal Studios, the NFL, and more. He has also collaborated with actors such as Michael Madsen (Reservoir Dogs, Kill Bill, etc), Daniel Baldwin, James Duvall (Independence Day), Robert LaSardo, Robert Funaro (The Irishman), Jason Faunt (Red Power Ranger) and more.

After 8 years of working in film, he has accumulated over millions of views across multiple platforms. He specializes in narratives and is a visual storyteller. Whether you are an artist or a company looking to branch out and expand your presences, Steven would love to help tell your story.