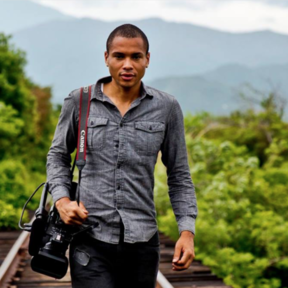 Stephen Bailey is an award-winning, Brooklyn-based documentary filmmaker. He has worked as a Producer, Director of Photography, and Editor for a range of clients, including HBO, National Geographic, Amazon Studios, The New York Times, VICE on HBO and VICELAND. From pitch through delivery, domestically and in five continents abroad, he has been fortunate to produce TV series, short and feature-length documentaries on a broad range of issues ranging from conflict to culture. He covered the war against ISIS in Iraq for NatGeo’s Chain of Command, meth in the heartland for HBO’s Meth

Storm, homeless kids in New Orleans and most recently the Voguing Ballroom scene for VICELAND’s My House.