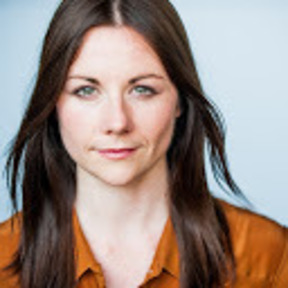 Stephanie O'Neill is a producer in Los Angeles. She has worked on a variety of short films, music videos, features and live theatrical productions. The short films BOYS and (le) REBOUND have both had successful runs in the festival circuit appearing in AspenShorts, Palm Springs International ShortsFest, LA Film Festival, Viennale, Outfest, and Hollyshorts to name a few. She works as a freelance producer on docs and promotion videos as well.

Stephanie was awesome! Great renter, super friendly and pro! Would work with her anytime!

Stephanie and her team were great to work with. She was incredibly friendly, very communicative, and made sure to return equipment on time. It was a pleasure meeting you! Thanks again.

Great renter! Everything came back in perfect condition and really organized. Would definitely rent to again!

Stephanie was great, showed up on time and returned everything in order ;)

Great rental with Stephanie, she was great with flexibility with times and took good care of the gear.