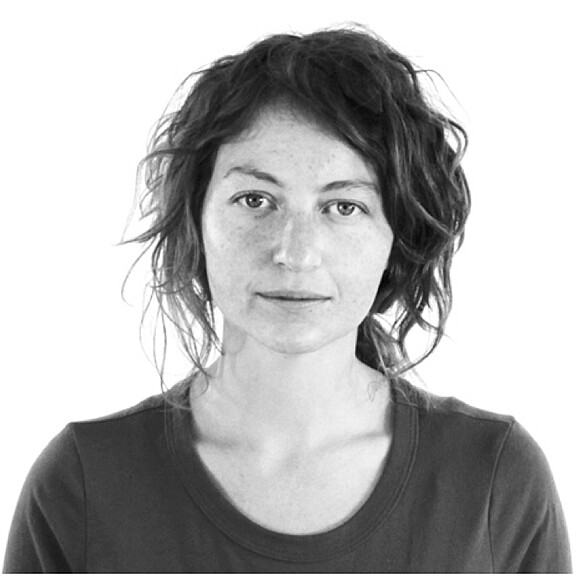 Born in Mexico City into an American, Japanese and Mexican family of filmmakers, Sophia discovered a passion for filmmaking and photography at an early age and built her first camera when she was eight years old.

She has a Masters in Fine Art Cinematography from the American Film Institute in Los Angeles, California, and has been traveling the world shooting films, commercials, music videos and documentaries.

She has a unique and distinctive eye for visual storytelling and is highly proficient with 35mm Film, professional video cameras and Virtual Reality, always up to date with the new technologies available.

Lover of nature and in her free time, Sophia likes to explore and experiment using mixed media art forms to create different pieces including paintings, sculptures and installations.