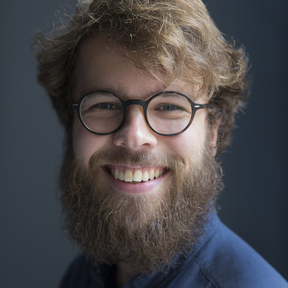 Peter Sikkens was born in Bolsward, The Netherlands. He graduated from the Cinematography program at the New York Film Academy in July 2015, and has completed the Tiffen's Eastern Gold Steadicam Workshop. He has worked on a number of short films, commercials, and online media productions. Additionally, he has an Industrial Design and Engineering BSc with a minor in Psychology from the University of Twente, Enschede, The Netherlands.