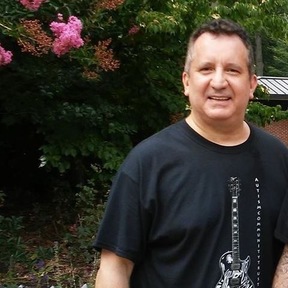 Learned the craft to become an Audio Video Professional at the Institute of Audio Research, NYU SCPS and countless hours on my own. In my career, spanning over 25 years I have worked at the CBS Broadcast Center, Broadway Video and The Audio Department Recording Studios.

Over the years I've had the good fortune to work with many high profile clients and talent as an audio engineer.

Sal's gear was in great condition and he was great at communicating. Smooth pick up/drop off. Would rent from him again.

Sal was great to rent from. Would highly recommend!

Sal is a stand up guy! Prompt and professional. Thank you!

Didn't run into any issues and gear was in perfect condition.

Everything went smoothly. I definitely recommend him for any of your AV needs!!!