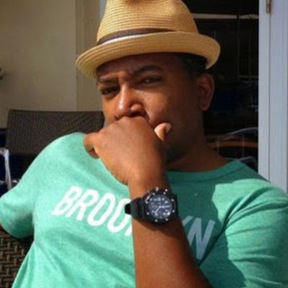 Ron Elliot entered the entertainment world in 1998. His love of music landed him one of his first jobs in this field with the Promotions Department at Def Jam Records. A few years after that he ventured into filmmaking, working for Music Video Director Hype Williams, and has been immersed in that industry ever since. He then went on to be a part of the team that won the 2000 Gordon E. Sawyer Academy Award for Technical Advancement in Film, awarded to Irwin Young, proprietor of the DuArt Film & Video Company.

Later on, as Supervising Producer of Tempo Networks (a subsidiary of MTV at the time), he produced many live concert programs, as well as some of the networks other TV shows. He's also worked with Russell Simmons, for the Hip Hop Summit, and Spike Lee, doing commercials for television. In addition, he spent many years as an editor for various television networks, including but not limited to A&E, NBC, NYCTV, BET and VH1.

Mr. Elliot is a US Air Force Gulf War Veteran, who takes great pleasure and pride in turning his service and passion for humanity towards the art of storytelling.

Ron was cordial and punctual, he took proper care of my gear.