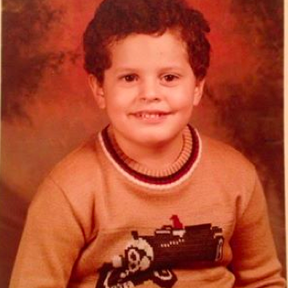 Roberto Lopez is an award-winning writer/director based in the greater NYC area. His breakout film CRAZYHEADS was well received in the U.S. and European film festival circuits and screened at the MTV video music awards. Recent projects include the award-winning short film LOST BROTHER, which played at numerous film festivals, and the screenplay for CHAPANDAZ, the story of a horseman and his sons on the northern steppes of Afghanistan. CHAPANDAZ was recognized for advancement at the 2011 Sundance Writers Lab, was recommended for the 2011 Film Independent Screenwriting Lab, and was a second round finalist at the 2012 Austin Film Festival. WHEN THE SUN TURNS BLACK, a story of a hapless surfer trying to get his life in order, set in Rockaway Beach will mark his feature directorial debut.