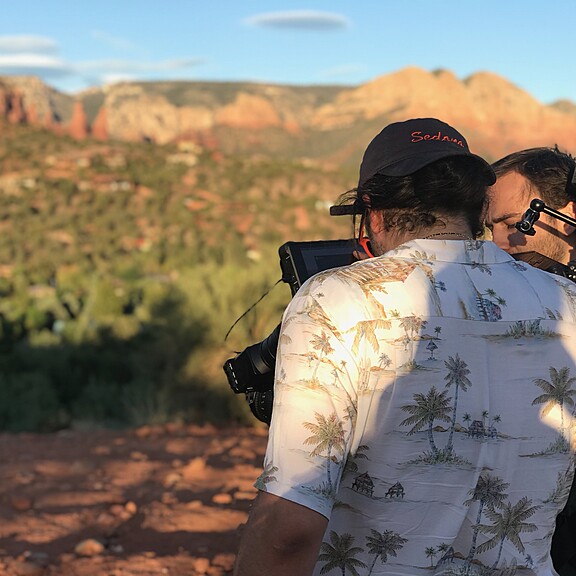 Robert Emilio Proto is a filmmaker who grew up in Oceanport, NJ. Robert has directed, produced & edited a number of commercials for companies such as Kenneth Cole & Crayola. He has also worked across the United States on film productions for Showtime, Netflix, Roc Nation, Hero Content, The Cut, and New York Magazine.