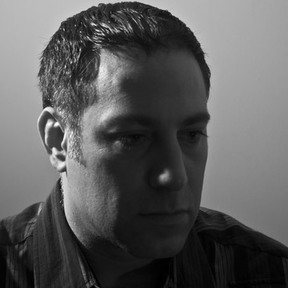 I'm a Brooklyn based filmmaker who creates both live action and animated videos. My clients have included famous brands and bands including Ace Hardware, The Beach Boys, Capitol Records, Grammy winners, Spotify, Mattel and MasterCard. View my website: www.actualityfilms.com

I have a background in documentary and editing with three best documentary awards including one from director Martin Scorsese. Later I was hired by him to set up and run the Scorsese Media Center at his old high Cardinal Hayes in the Bronx. I've also worked 4 years at Fox Televison as an editor and 4 years at the United Nations as a producer/videographer/editor. I have 20+ years of experience in the film/television industry.

Was able to help Robert accommodate this rental!

Robert is a tough renter. Seems as though he is very selective with who he rents his equipment to however once you have been vetted he is very friendly and flexible with pick ups and returns. will rent from him again.

Great to check out, direct and willing to help if something goes wrong.

Another simple and great renting experience!

Had great experiences both renting to and from Robert! Highly recommended.

Equipment was returned in perfect condition and Robert was really flexible about dropoff/pickup! Thank you!

Robert is amazing!!! He took time to explain everything and he really knows a lot of stuff! Truly great!

Everything went well. Robert took the time to go through and tech-out everything upon check out. The equipment was in excellent condition and worked great.