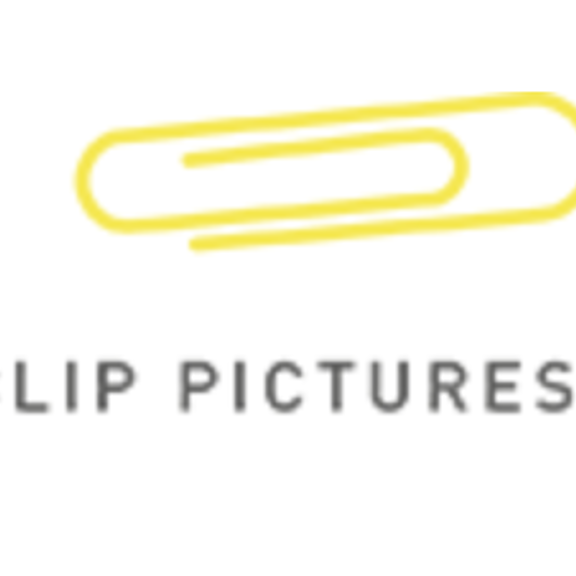 My name is Robert Atkinson and I work for a production company called Clip Pictures. Founded in 2008, CLIP PICTURES LA is a boutique film production company based in Los Angeles representing Japanese intellectual properties (manga, anime, video game, and television formats) to be adopted for Hollywood production, and the global audience to enjoy the entertainmaint content produced in the small island.

Our talent management division was launched to help Japanese talents expand their career overseas as more international talents are now in demand in Hollywood.