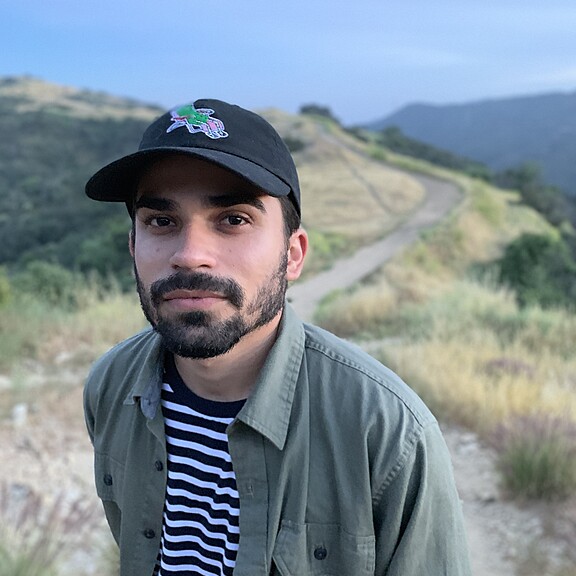 Thanks for taking good care of the gear. It was a lot of little stuff, feel free to rent from me again. Us filmmakers gotta stay tight nit, so we know how to sound good, even when we're taking the bad angle. My best to ya:

Heroes and Villains by David Hajdu

experience in living as much as playing or singing. Several years ago I discussed some of these issues with Lena Horne, when she was recording her first album in more than a decade--her own statement on again and mortality, which she did in the form of a musical message to departed loved ones, titled We'll Be Together Again. I asked her why she had let herself lie fallow for so long, and why she decided to dig back into work in her late seventies. "I was going through the motions. I thought that being a nightclub singer was a dumb thing to be," she said of the period when she had last performed and chose to hang up her sequins. (Page 123)

moments before the wind... I will remember you.

And he opened the bottomless pit, and smoke arose out of the pit like the smoke of a great furnace.

Let me know the next time you go running over to the ladies house and you need a hand with the sound or lighting. ;-) Best o' luck in life & filmmaking - Joey B.