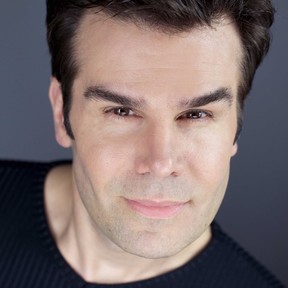 and forming Red Velvet Entertainment. He produced and starred in the popular Internet TV show “Rat Man”; hosted and produced the 2013 Los Angeles Music Awards, and co-produced the Award Winning TV Pilot “WHOA!” with Linda Blair and Emmy award winner Leslie Jordan. Robert has also worked on many other projects as a Consulting Producer for film and television production companies, including the Award Winning “You Will See” with Family Theater Productions and Anthony Sands.

During a 9-year military career spanning the Marine Corps and the US Army Special Operations Command, Robert learned to combine discipline, humor, and the free spirit of creativity to motivate and inspire others to action. He is a multi-faceted producer and leader who gives his all to prevent or quickly resolve problems, create smooth production schedules, and come in on or under budget.

Robert’s “take-charge” and “cool under pressure” military attitude, coupled with his cutting-edge knowledge of technology and unlimited energy and passion for the entertainment industry make him the indispensable choice as the Vice President for Red Velvet Entertainment. He is the 2nd founding member.