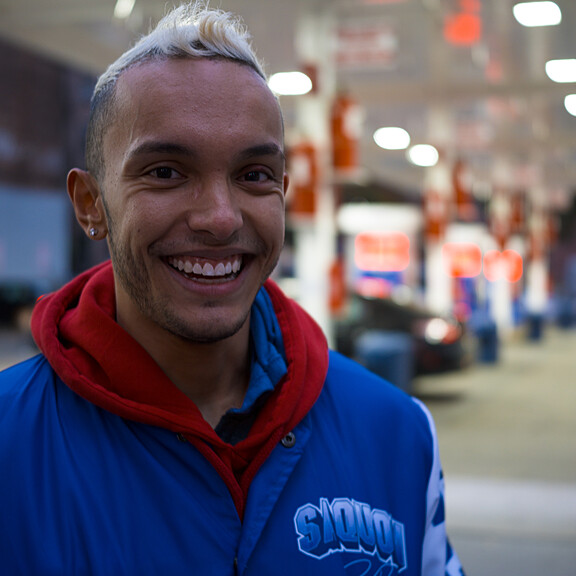 Raymond Knudsen is a film director, producer and recent graduate from the Florida State University College of Motion Picture Arts. With a plethora of national recognition that includes a 2014 Burt Reynolds Scholarship, 2019 National Television Broadcast with PBS and over 40 film festival screenings, Knudsen aims to tell slice of life stories within the worlds of bodybuilding, American football and dysfunctional families that remind people they are not alone.

Knudsen's documentary short film Full Circle (2017) follows the story of Super Bowl champion Anquan Boldin and his charity efforts within his hometown of Pahokee, Florida. The documentary was nationally broadcasted on PBS in 84 US cities in 2019.

Most recently, Knudsen was a producer for a new online series on CuriosityStream and HBO Max titled 4th and Forever: Muck City (2020), which follows the famous football rivalry between the Florida towns of Pahokee and Belle Glade.