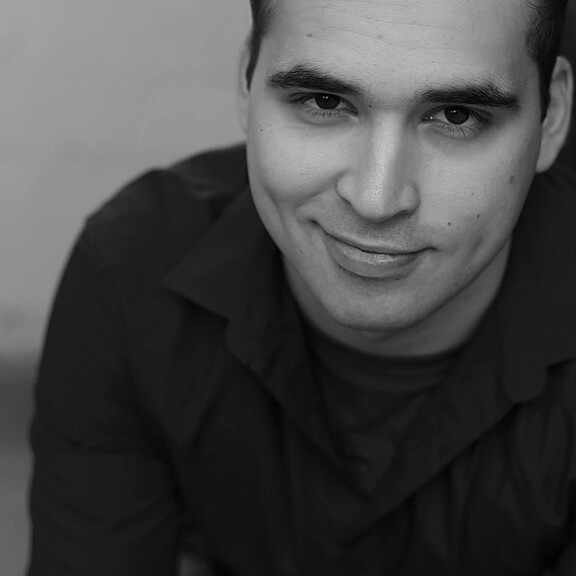 Born and raised in Chicago, Patrick has always loved films and his love for cinema grew as he discovered the teachings behind filmmaking.

During his highschool years, he was given the pleasure of taking a production class in which he learned about digital video editing. The class provided iMovie and Final Cut Pro programs to practice on. After graduating high school, he attended Tribeca Flashpoint Academy in downtown Chicago. He learned all aspects of filmmaking for digital video including directing, producing, cinematography, screenwriting, and different on set tasks. He graduated in 2011 with a major in editing for film and broadcast.

In 2014, Patrick moved to Los Angeles, CA to pursue his editing career within the film industry. On his spare time he likes learning new post production programs, going to the movies, reading filmmaking books, and working on side film projects with his friends.

Patrick's editing experience includes a mass variety of projects like short films, a 48-hour project, music videos, promotional videos, web-series trailer, and one independent feature. He even edit personal short films for festival submissions and also for his Vimeo channel.

For his own short films, he likes to take on roles of writer, director, and producer.

Acting truly fascinates him ,so he's not afraid to step in to act for a project if needed.

As for rental experience, Patrick worked as a gear driver, a PA who was in charge of equipment, and producer who ordered them first hand. He strongly believes in professional handlings for rental equipment and will give out friendly reminders on set. He aims to be punctual (or earlier) when it comes to returning.

Easy and on time for pick up and drop off! Thanks Patrick!