Photogénie Films is a production company based in the San Francisco, and is co-owned by Skylar Economy and Christian Collins.

Skylar Economy graduated from UC Berkeley with a B.A. in Film and Media Studies, and since then has worked on a variety of film, photography, and journalism projects. She has worked with both grassroots organizations and large corporations as a Co-Founder and Director of Photogénie Films. Skylar has worked alongside award-winning filmmakers Lucy Walker, Charles Ferguson, Katy Grannan, and Byron Hurt on documentary films for Sundance, Netflix, and PBS. With CNN, she assisted on over 20 documentary films in New York City, San Francisco, and Atlanta. Skylar has also done film and journalism freelance work for Timeline, Apple, and Oprah Winfrey Network (OWN). In addition to film, she has worked on the production and post-production of editorial photography shoots for publications such as The New York Times, The New Yorker, California Sunday Magazine, Smithsonian, and Document Journal.

Christian Collins is a current graduate student at UC Berkeley School of Journalism (2020). He previously worked for UC Berkeley’s Media Relations department in which he helped produce short videos, and assisted with the logistics of shoots for outside media publications. After graduation, Christian spent Fall 2016 as a Camera Technician, Media Manager, and Camera Operator on Ondi Timoner’s Viceland docu-series “JungleTown” in the Panamanian jungle. Christian co-directed and produced From Incarceration to Education (FITE Film) an award winning documentary film about formerly incarcerated students at UC Berkeley. 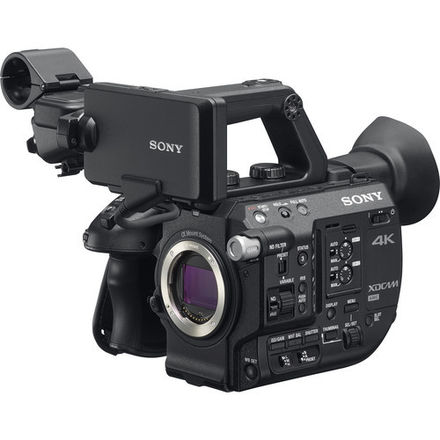 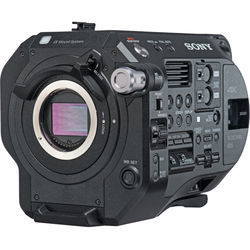 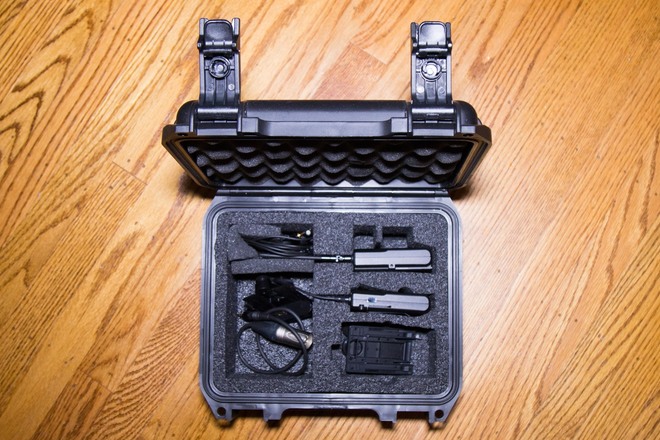 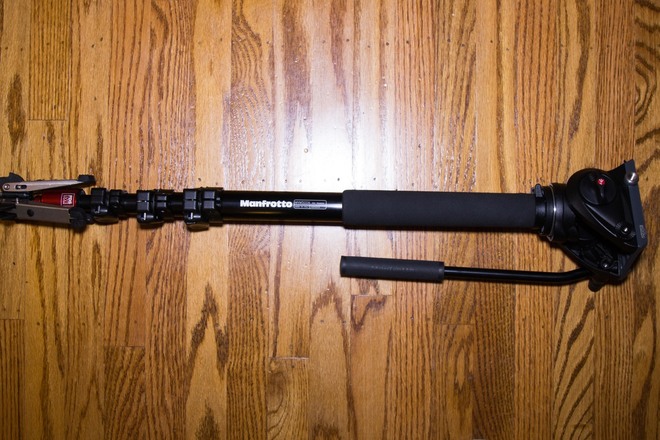 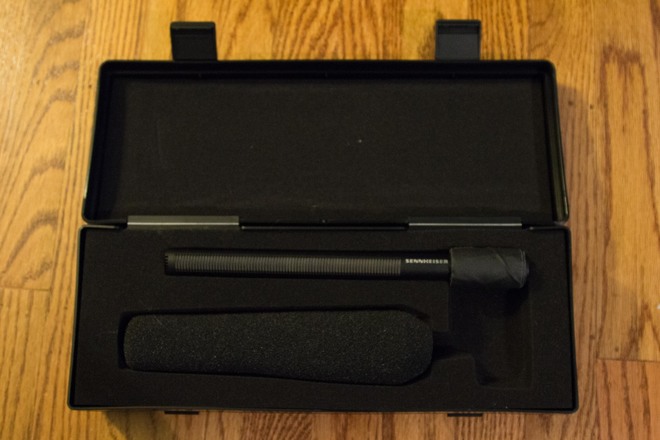 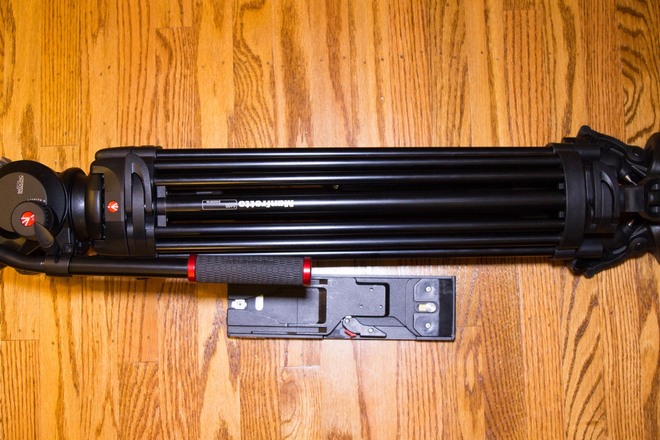 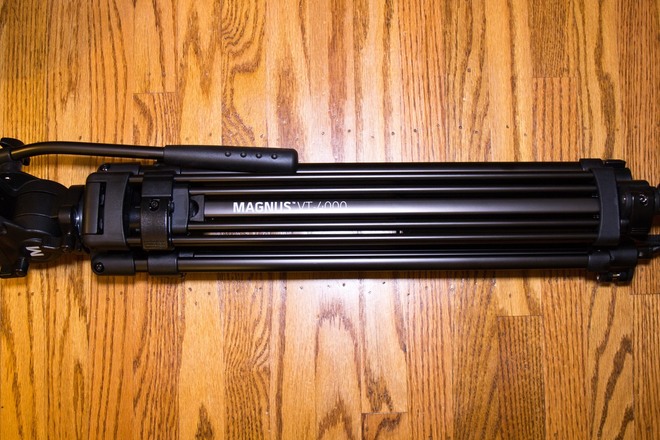 Highly recommend renting from Skylar - she is a pleasure to work with!

This was such an easy rental. Flexible pickup and drop off, helped us troubleshoot while we were in the field. Thank you so much!

The Oriental Vision, Inc • 2 years ago.

As always. Everything is perfect.

The Oriental Vision, Inc • 2 years ago.

The kit has lots lots of accessories and I dont need to prepare any other stuff. Chris is very nice. Gears are very clean.